Sri Lanka Navy’s Lieutenant Commander Harsha Udawatta emerged champion at the longest drive event at the tournament. This also marked as the first tournament that was played only by the officers representing the Sri Lanka Navy. Secretary of Sri Lanka Navy Golf Pool, Commodore Sudath Lelwala also took much interest and played an instrumental role in bringing this significant achievement.

The prime motive of the tournament was to further strengthen the camaraderie between the navies from different parts of the world and it is expected to conduct similar tournaments in due course as well. The Sri Lankan Navy golfers are being trained under the guidance of the Commander of the Navy, Vice Admiral Ravindra Wijegunaratne who is also the Chairman Sri Lanka Navy Golf.

This tour was organized and coordinated by AITN Bangkok, Thailand. 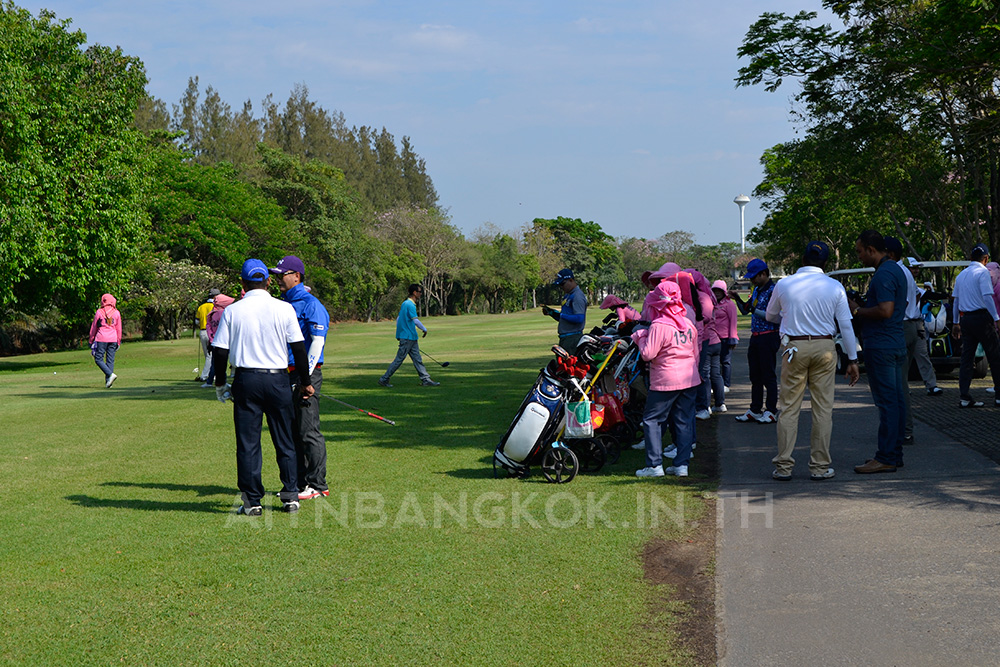 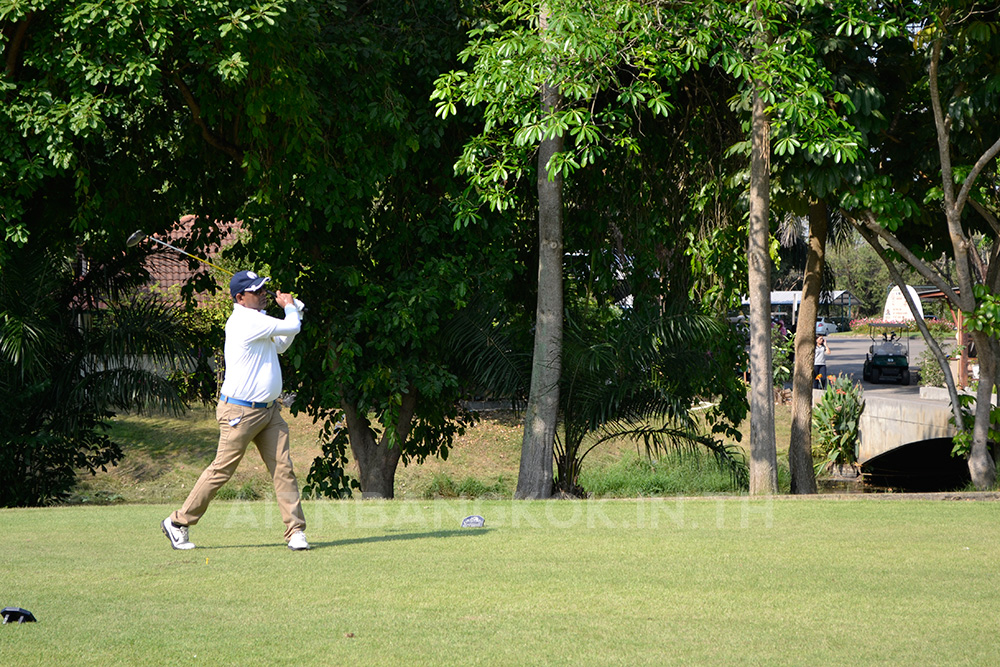 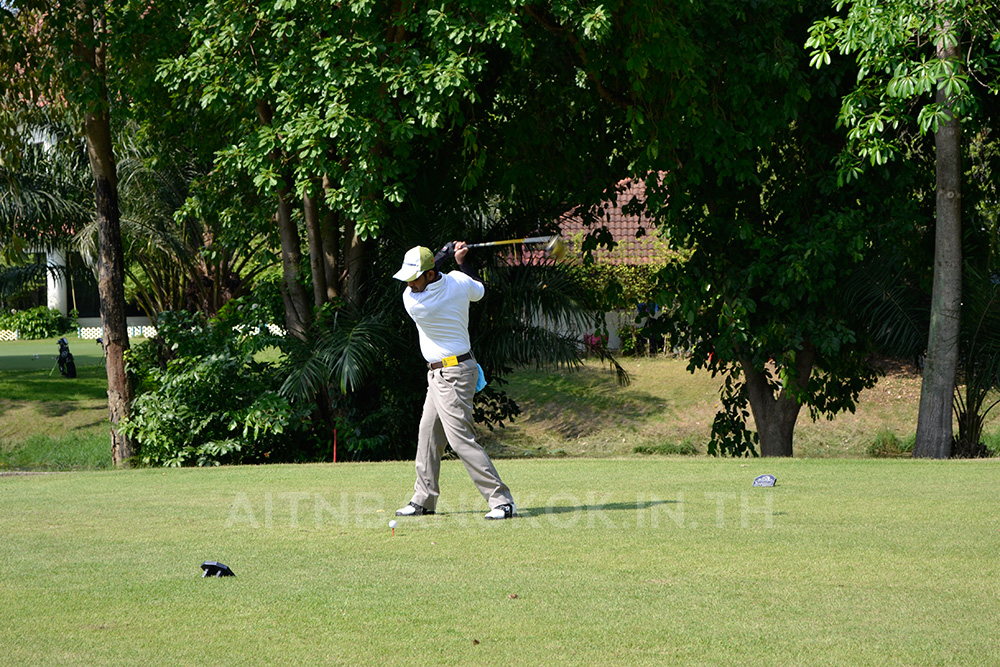 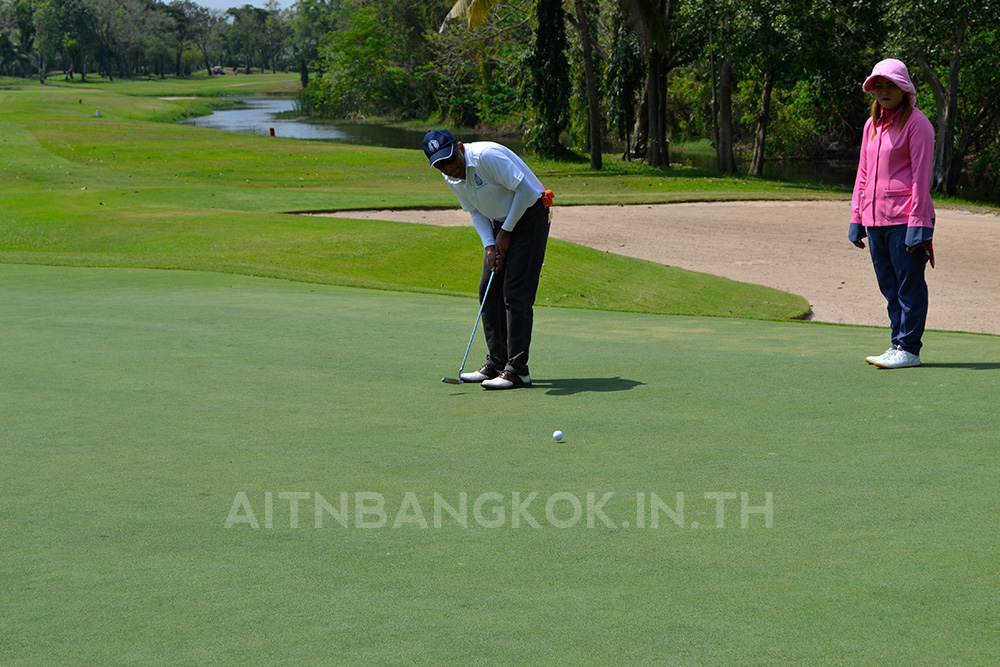 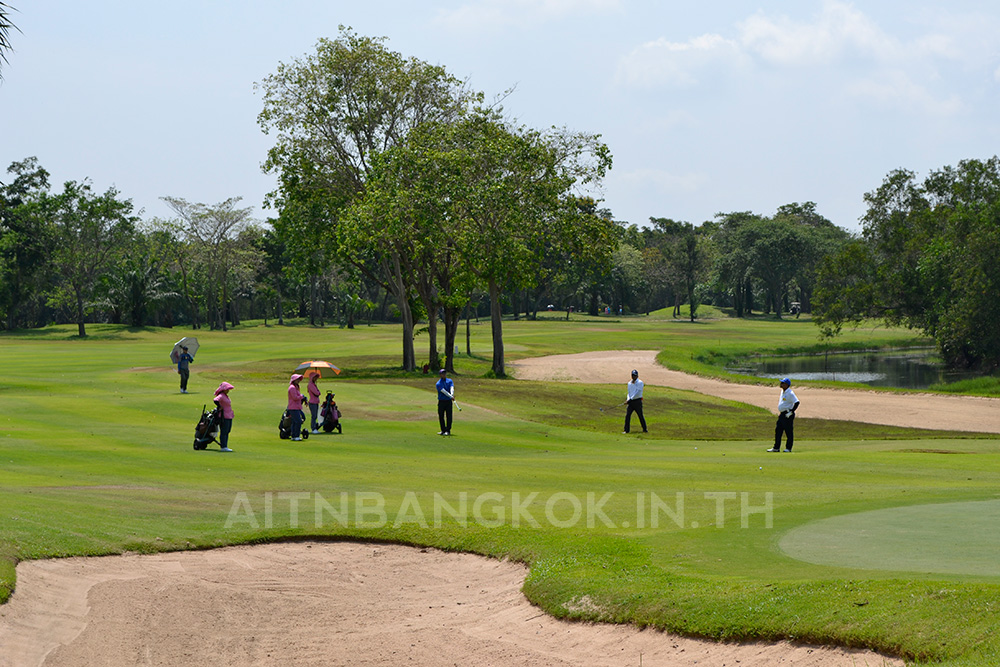 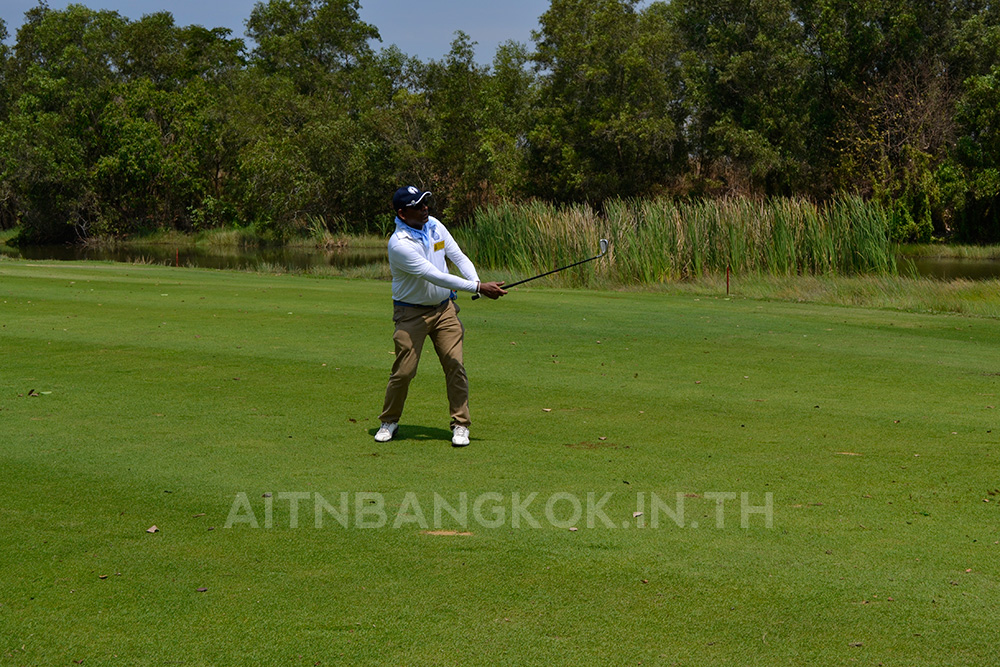 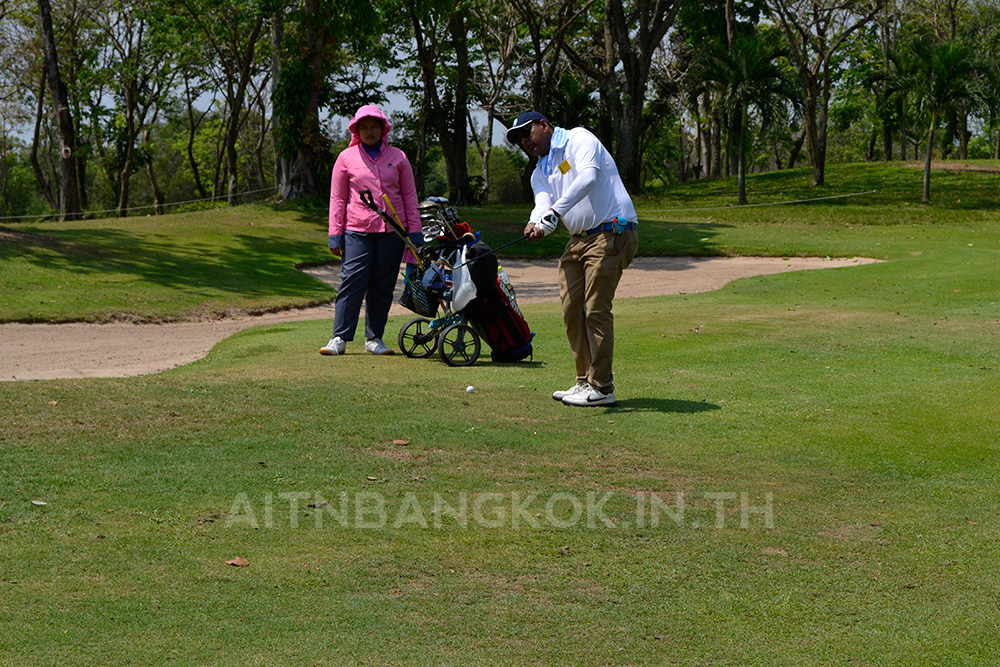 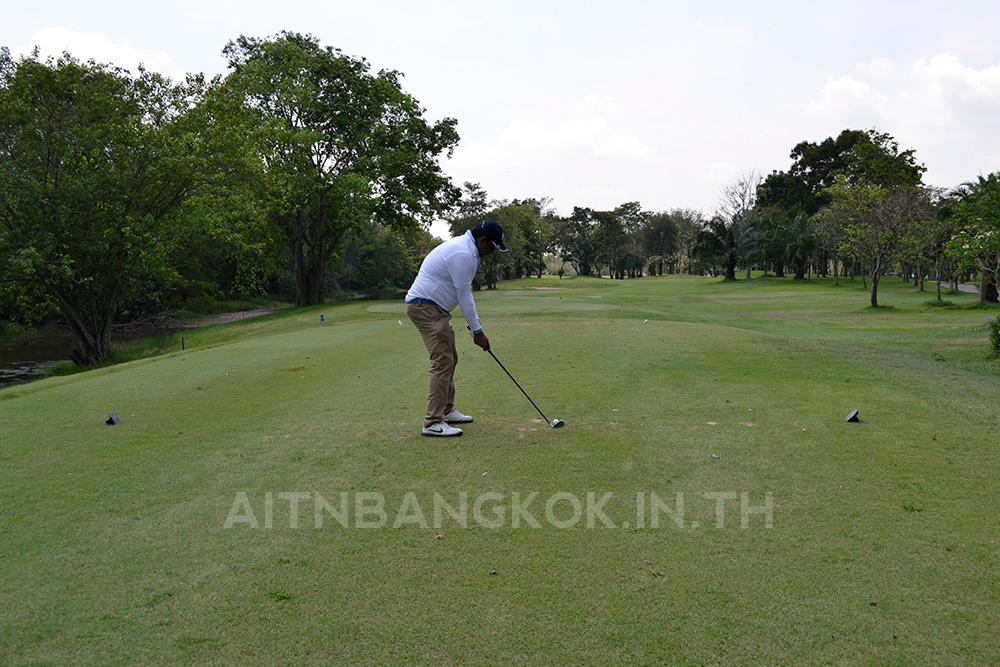 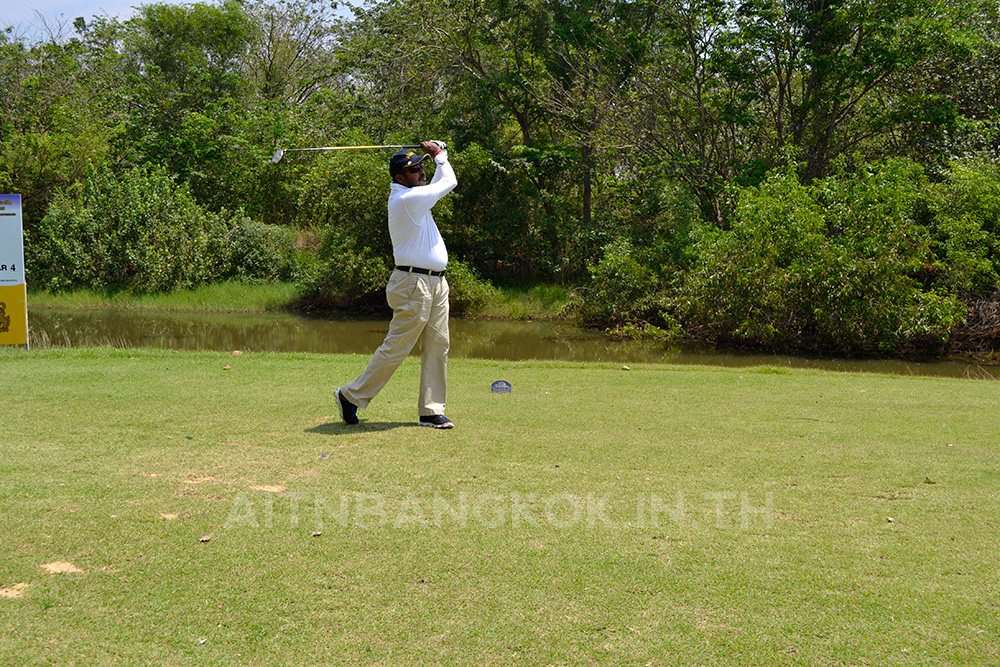 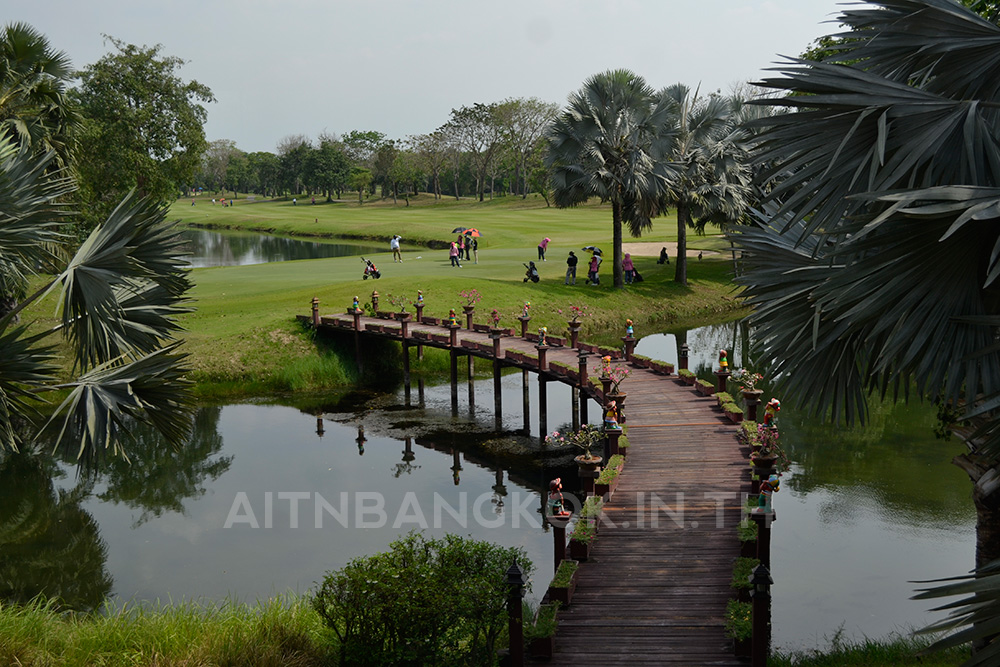 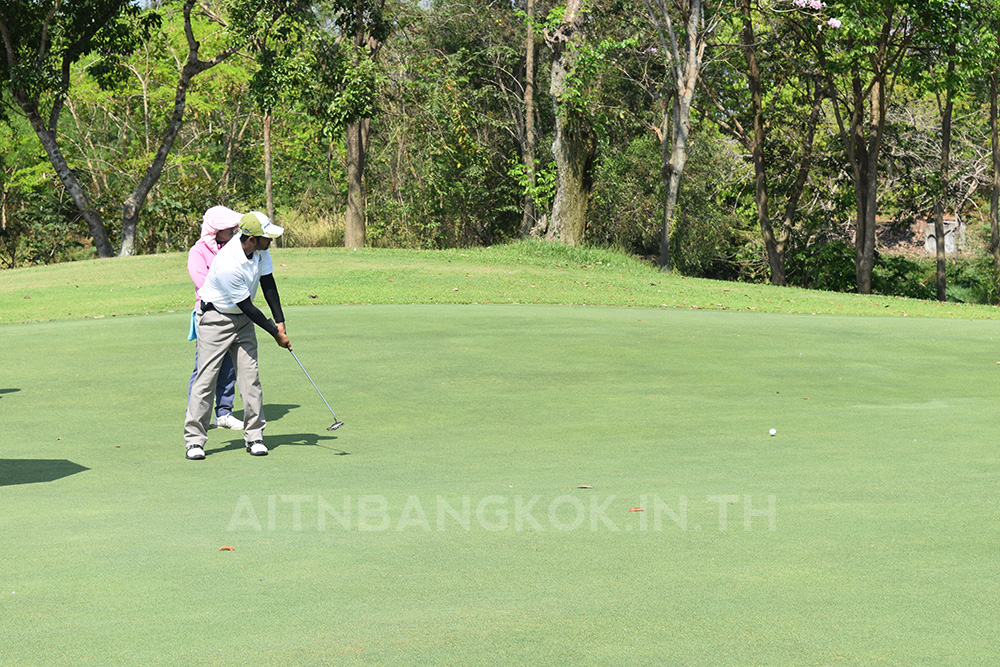 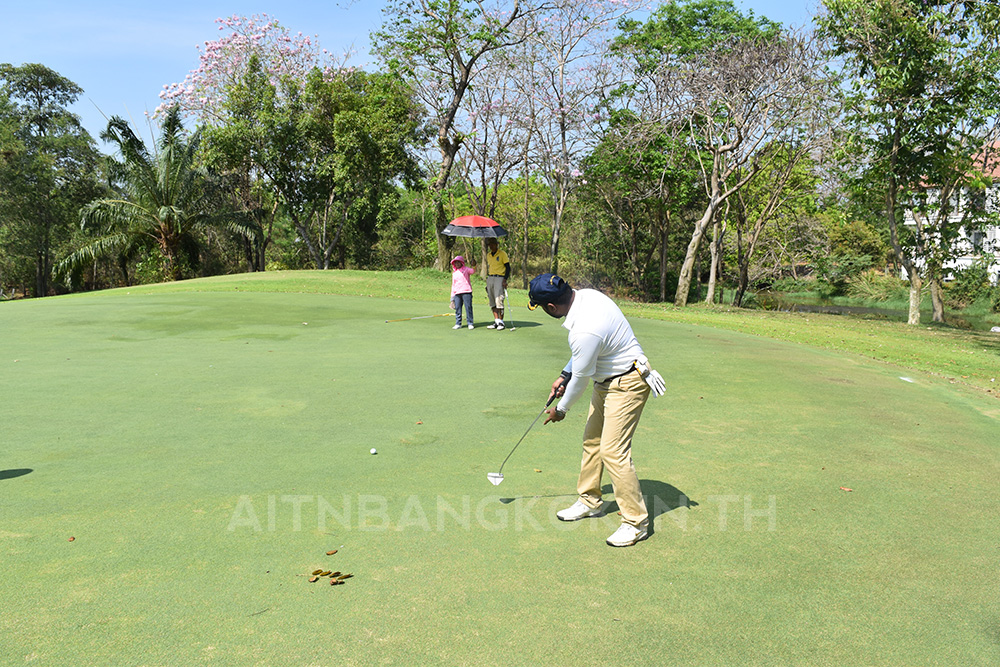 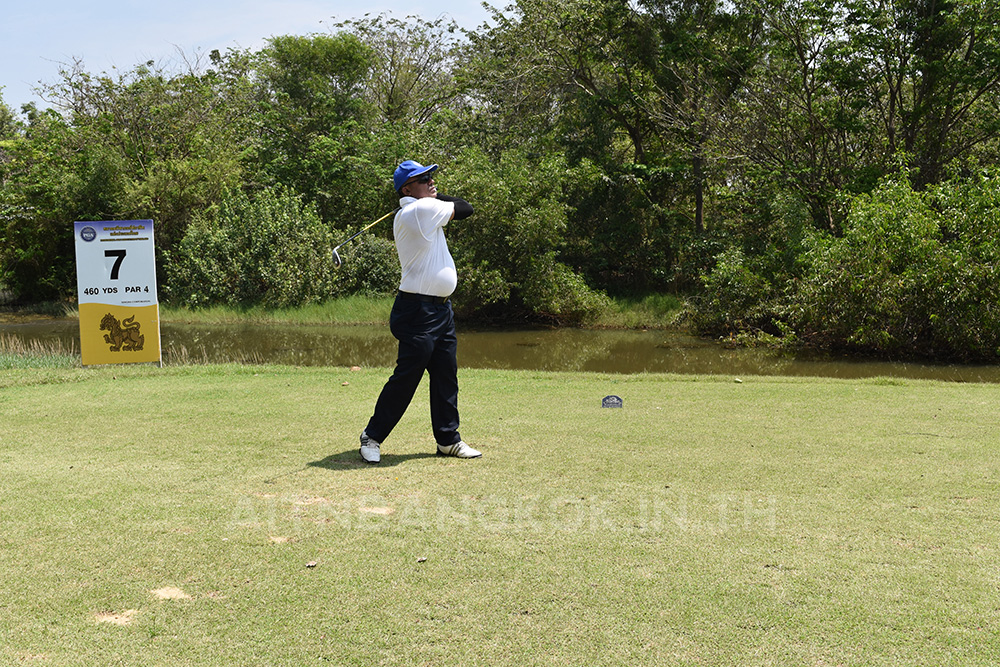 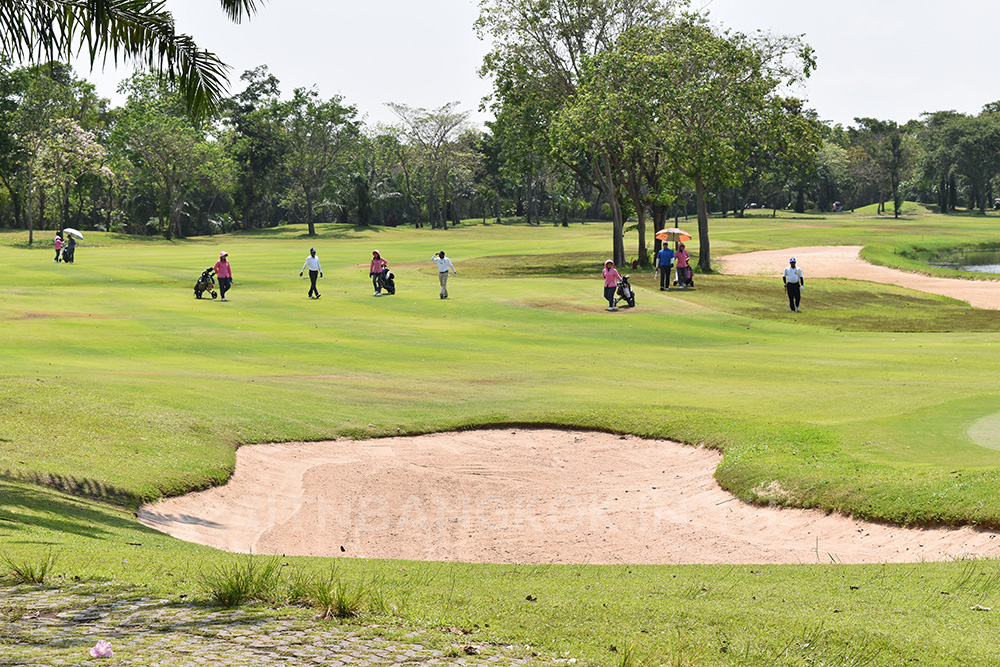 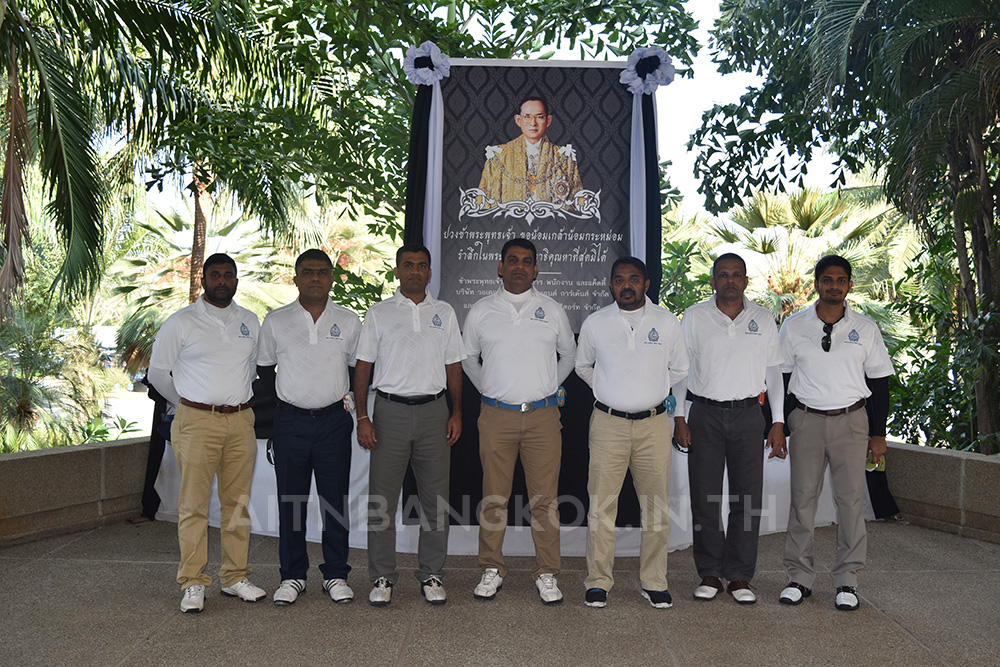 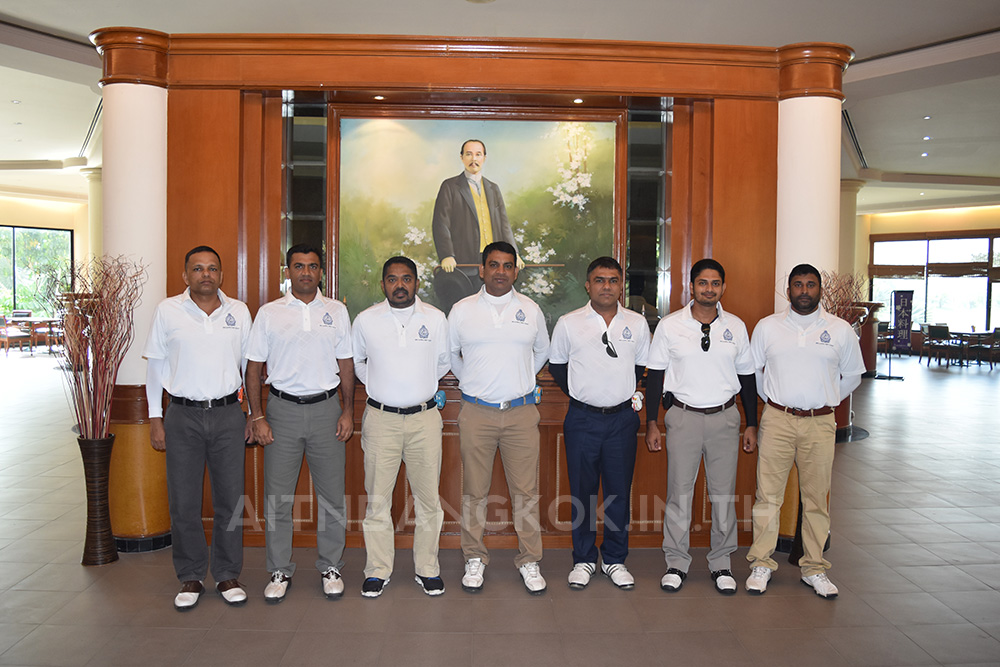 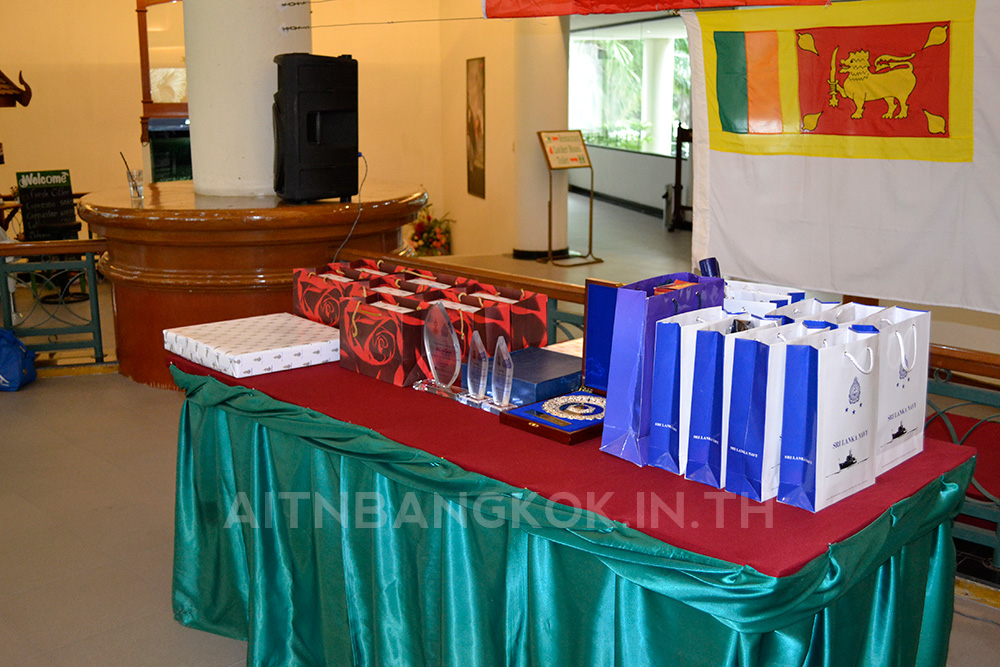 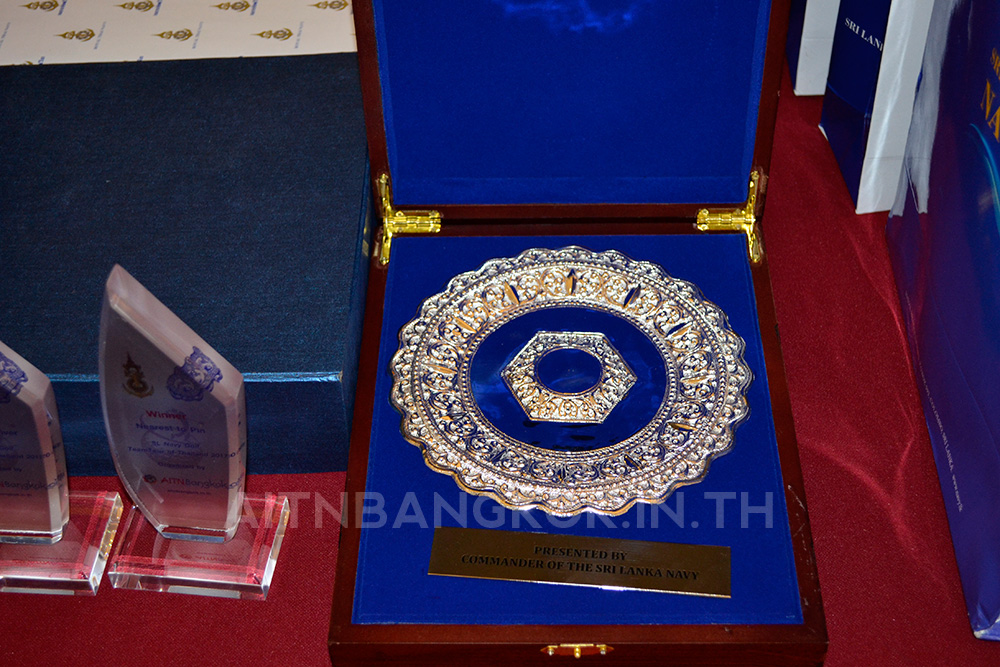 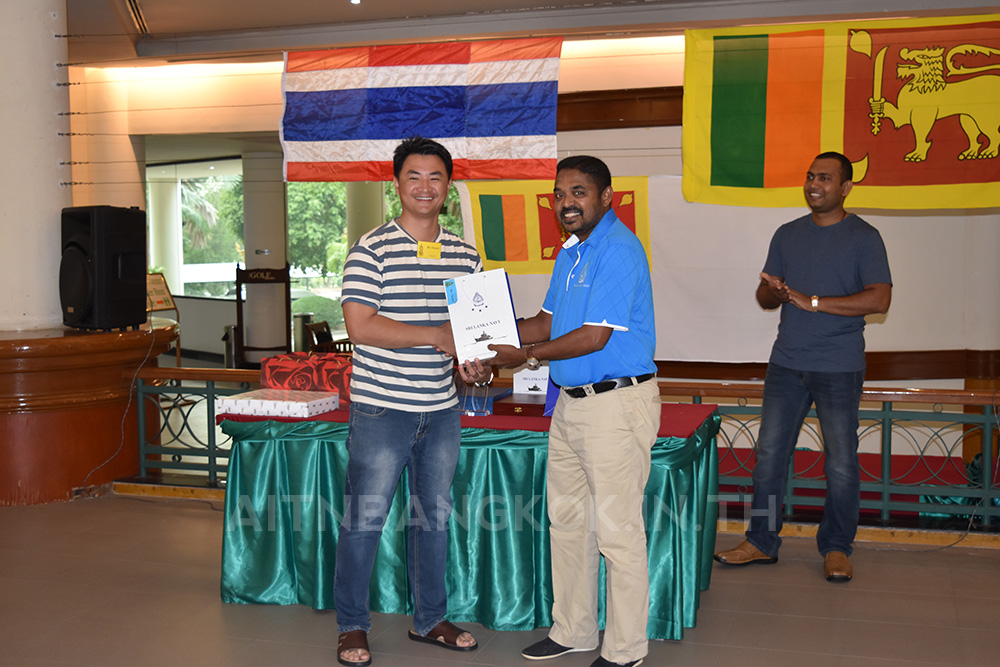 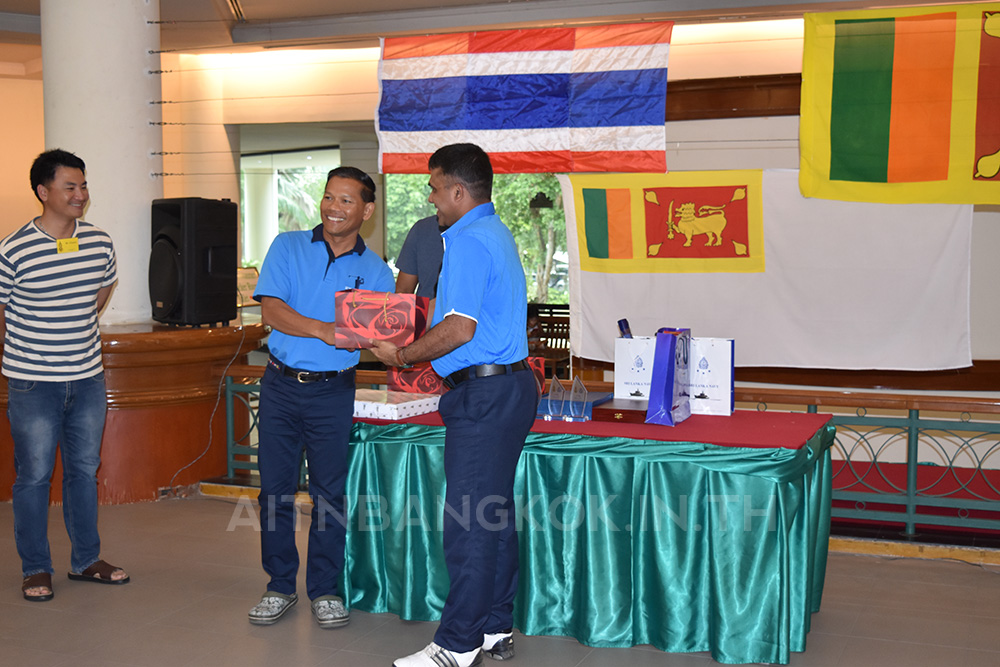 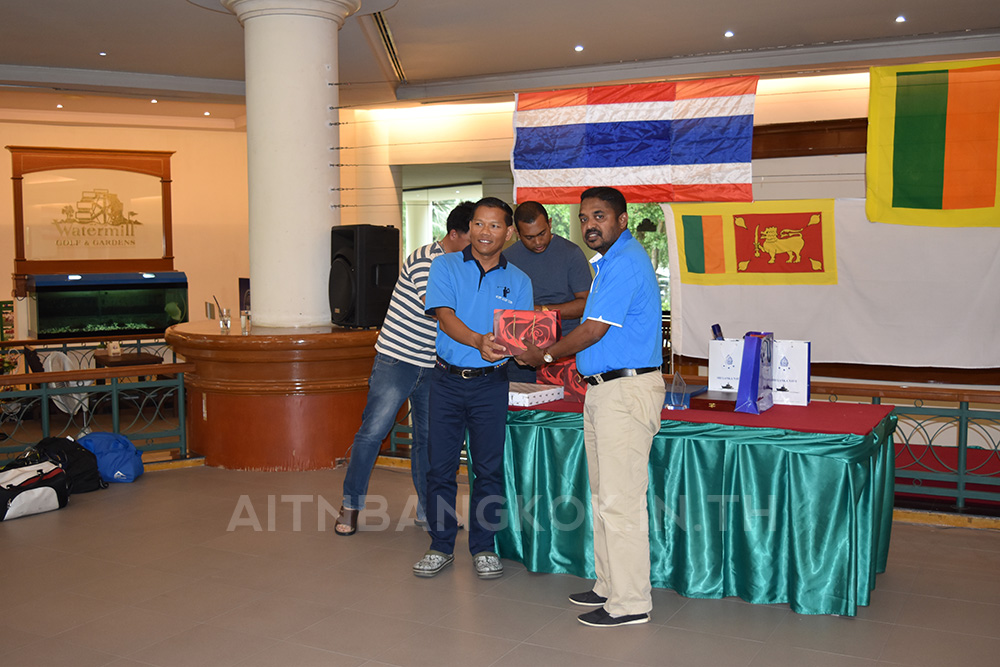 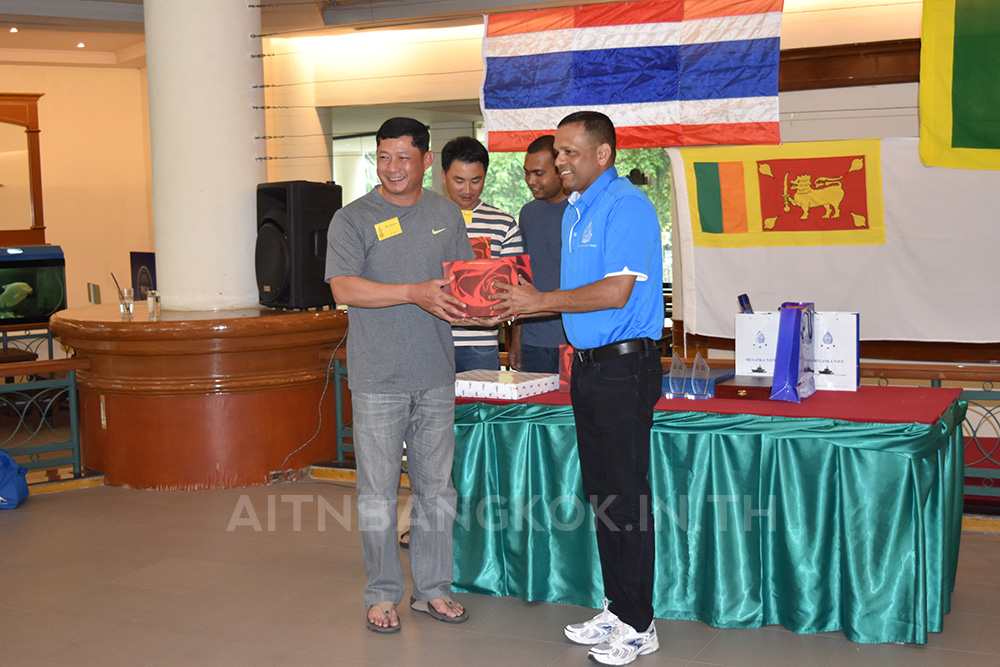 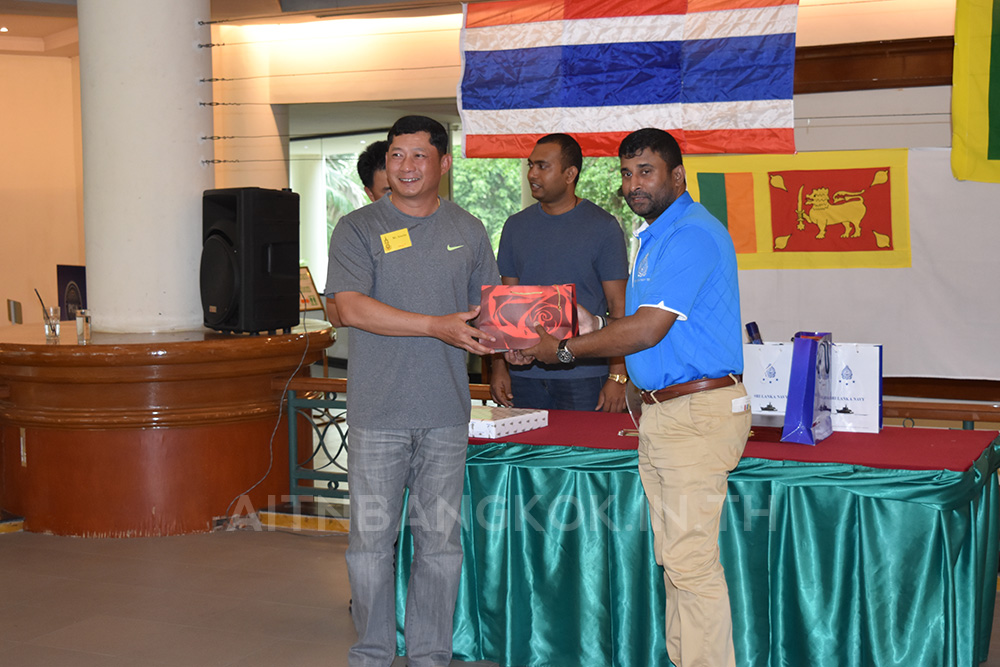 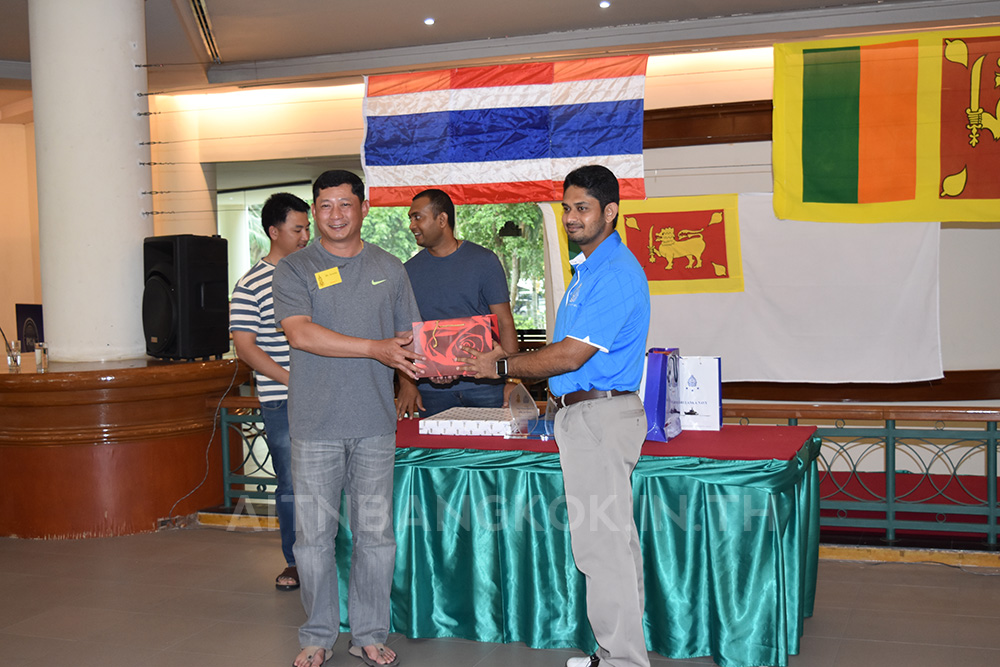 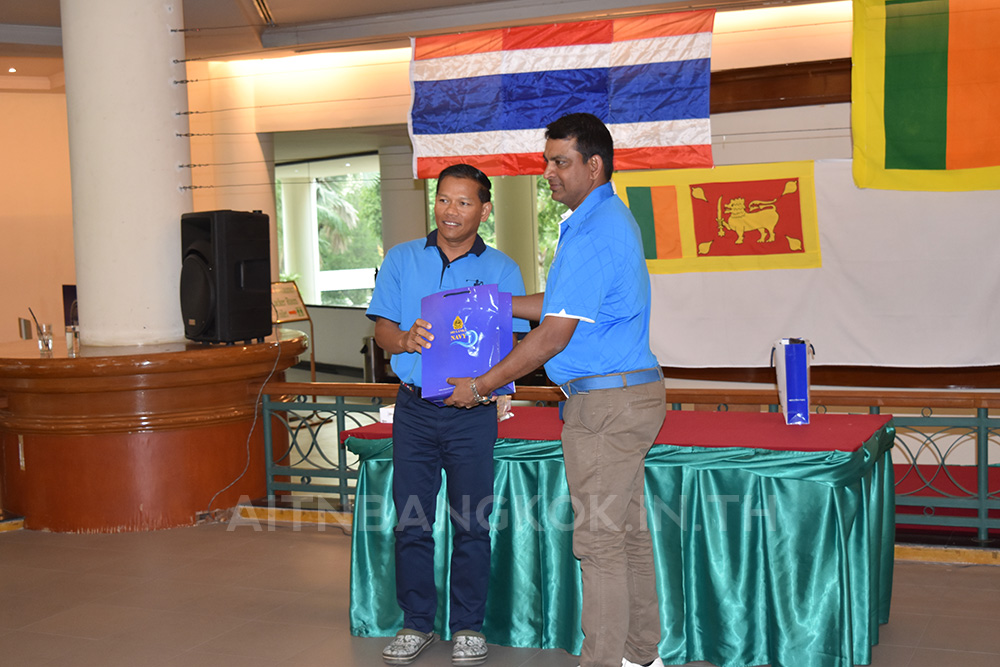 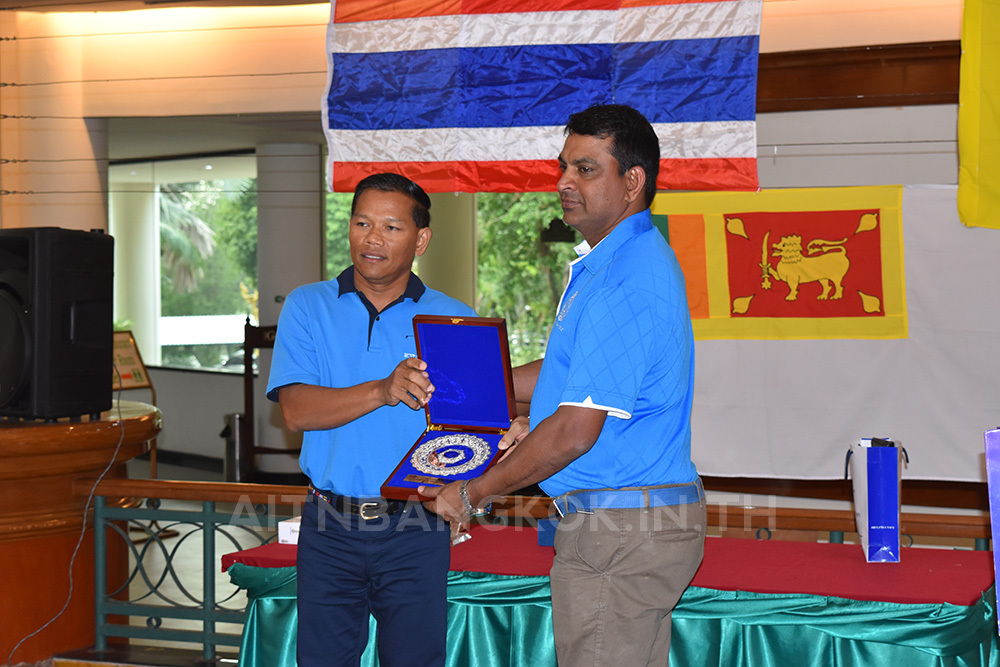 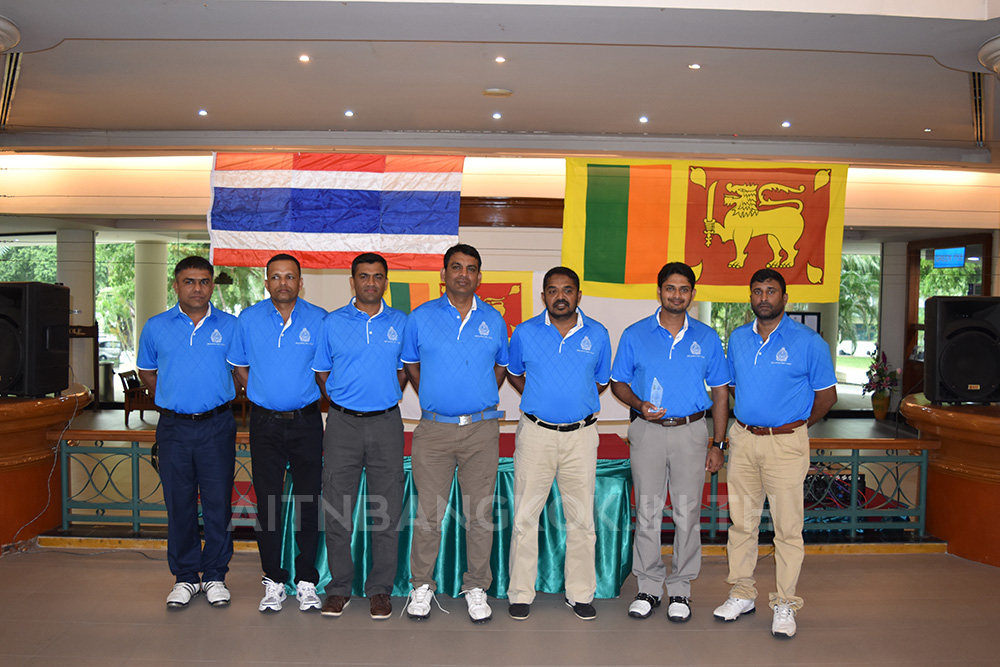 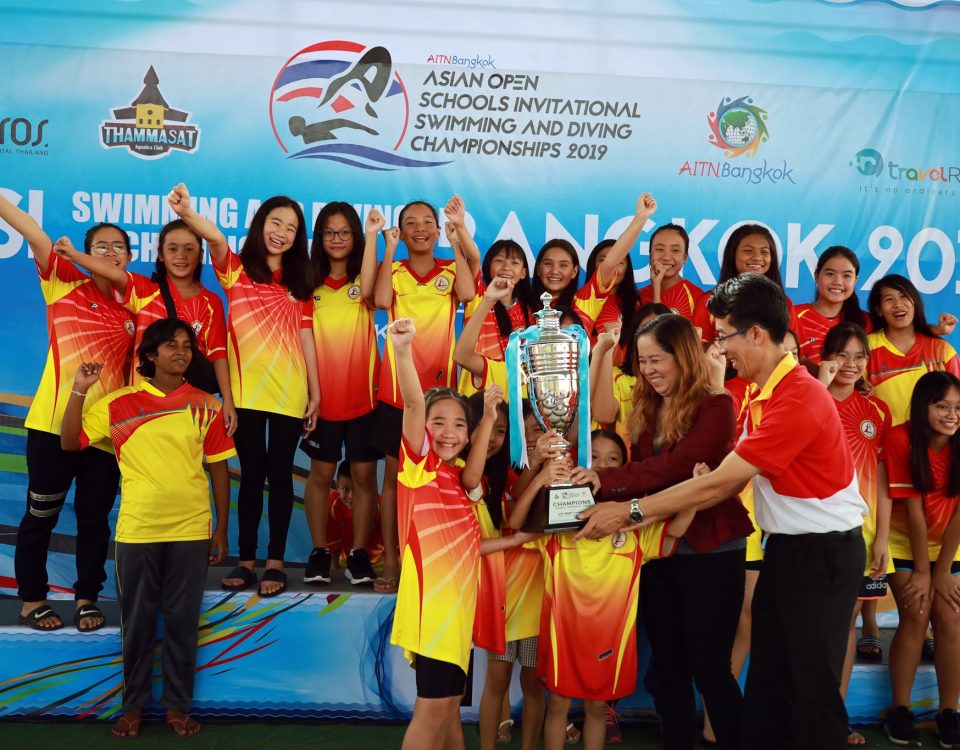